PRIVATE PROPERTY is a romance novel, which hides more than the reader expects. In fact, as you scroll through the pages, you understand that it is a retelling.

In other words, the author revisits and tells in a modern way an already known plot, in this case it is an absolute masterpiece worldwide: Charlotte Bronte’s Jane Eyre.

I catch Mr. Rochester’s eye. He has a strange expression.

Strange because it’s less severe and judgy than the one he’d had a minute before. As soon as he sees me

looking at him, he grabs the milk and stows it back in the fridge.

This iconic novel is also one of my favorites, so I have read Skye Warren’s transposition with a lot of curiosity. We find again the rich Mr. Rochester, struggling with a little girl, who, apparently, is only his niece, not his daughter, as in the original novel.

Other men have done this.

Other men have hurt me. I don’t want him to hurt me, but I want him to touch me. It’s a strange

However, this is a first volume of a series, so the author may have hidden some ace in the hole. The nanny is a Jane, pure and strong-willed, like the original.

The strong points of the plot are all there and the characters are drawn in the same way. The attraction between the two protagonists is, however, more pronounced in PRIVATE PROPERTY and the approaches are fiery.

The skill of the author is clearly seen in the setting and atmosphere of PRIVATE PROPERTY, which faithfully replicates the one conceived by Charlotte Bronte. In short, we enter in the pages of that famous novel again, but the story gives new emotions.

The secrets are all there and, even in this case, they are locked in a room. The element of fire, central in Jane Eyre, ignites the ending, which remains open.

He’s in front of me, only inches away. Heat from his body seeps into mine. We’re standing in a wood-

floor hallway in Maine. I have no sweater, no socks. I should be freezing, but instead I’m burning up. Like

there’s fire inside him, and it’s making me warm

A substantial innovation is the use of the double point of view. Thus we discover something more of Mr. Rochester, but not too much.

When I signed up for the nanny agency, I didn’t expect a remote mansion on a windswept cliff. Or a brooding billionaire who resents his new role.

His brother’s death means he’s now in charge of a moody seven year old girl. She’s lashing out at the world, but I can handle her. I have to. I need the money to finish my college degree.

As long as I can avoid the boss who alternately mocks me and coaxes me to reveal my darkest secrets. 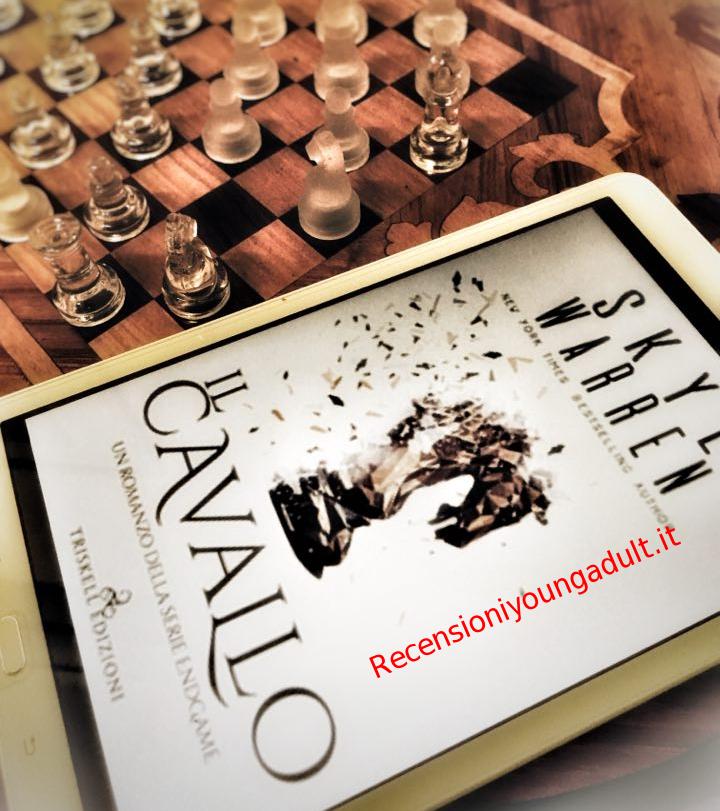 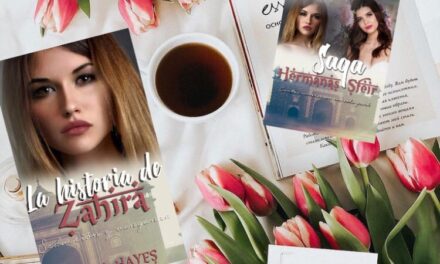 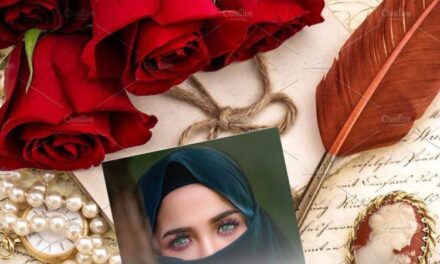 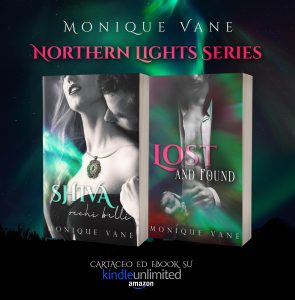 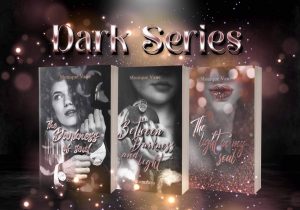